We are raising the profile of the women who make Van Elle a successful business and a great place to work, as we celebrate International Women in Engineering Day today, June 23.

Construction, as we all know, is traditionally a male dominated industry. Here at Van Elle, we believe that no one should be held back from working in a role they are passionate about, because of their gender, race, religion or sexuality.

This week, we asked our female workforce to share with us their experiences of working in the sector and for their advice about how we continue to attract, retain and champion them.

Here is what they had to say… 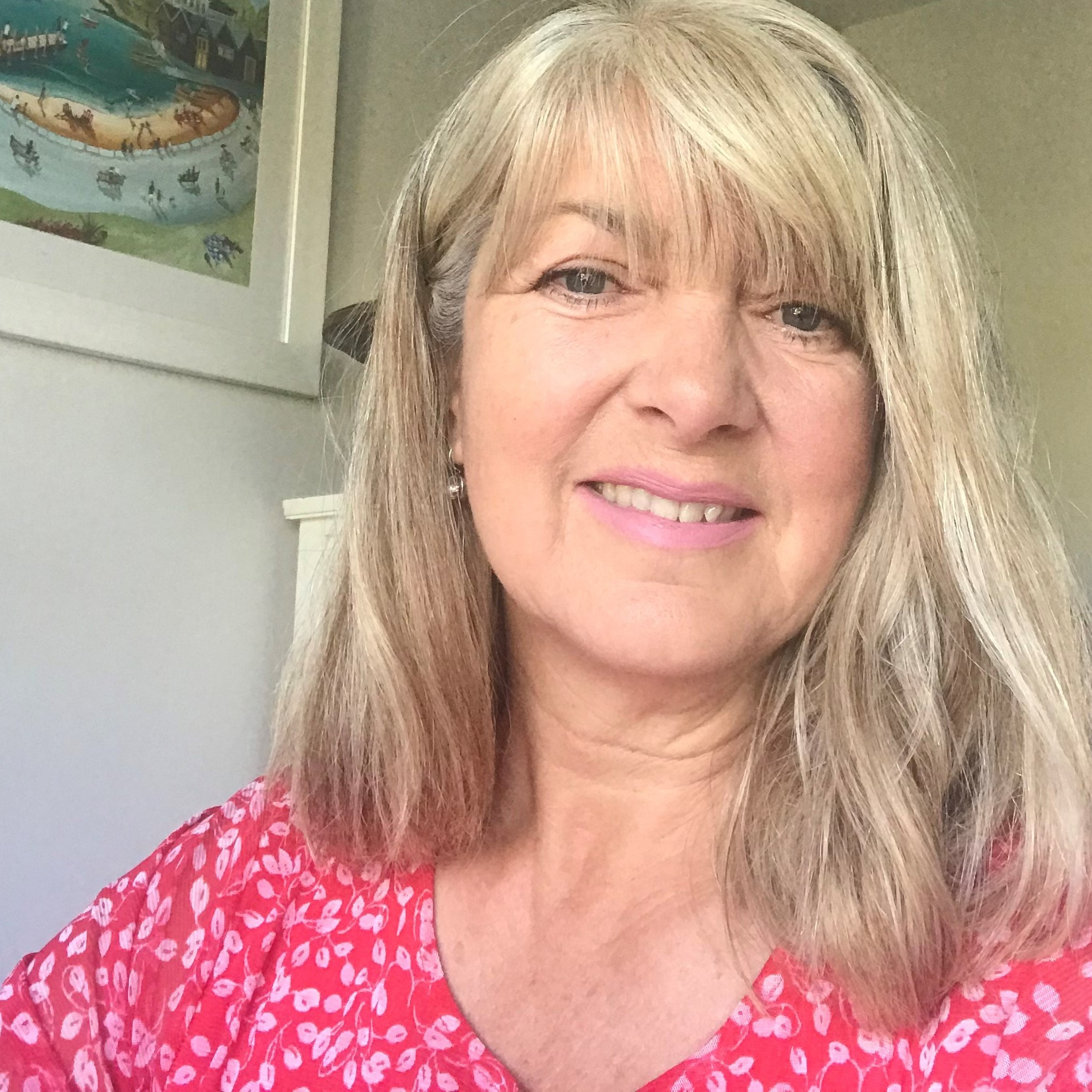 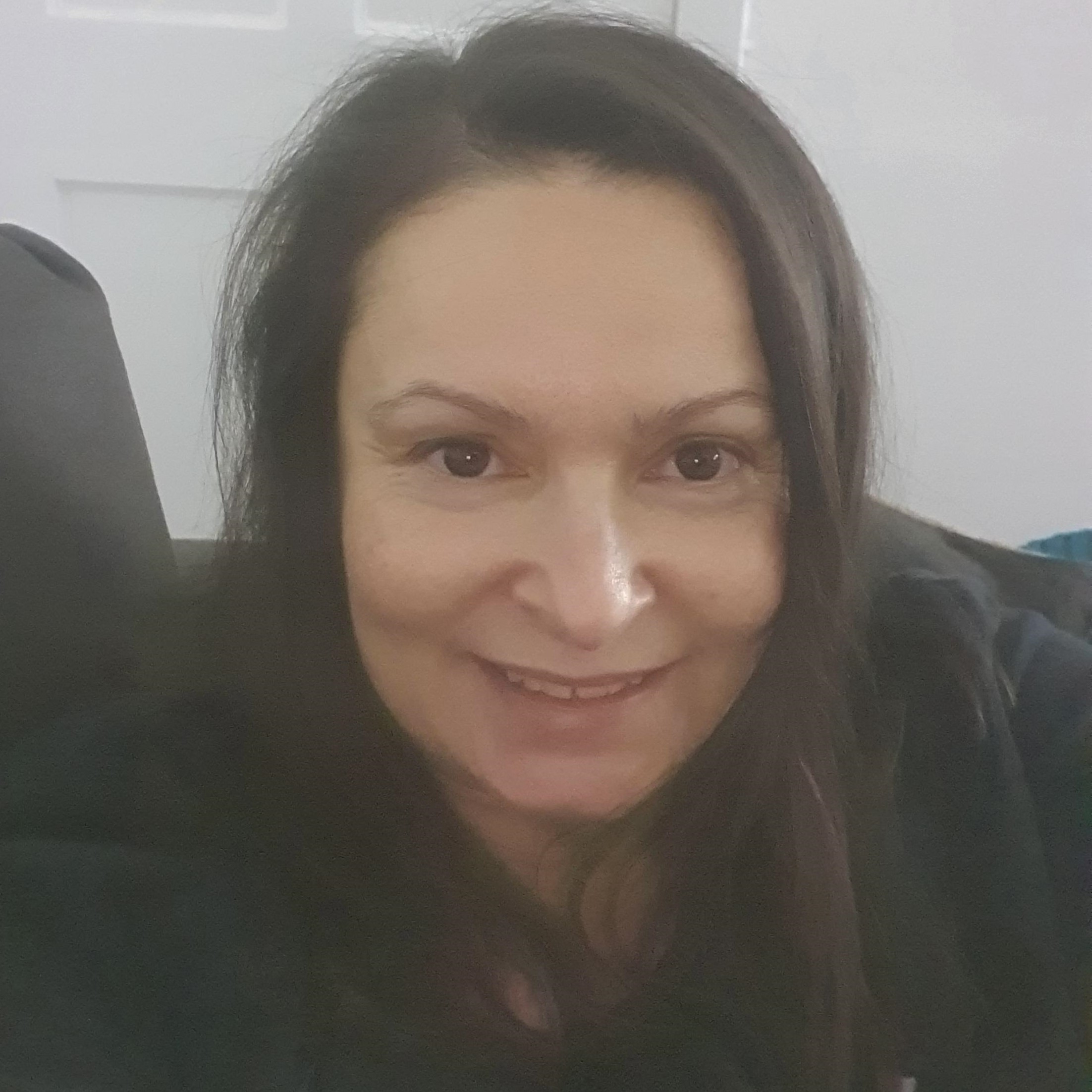 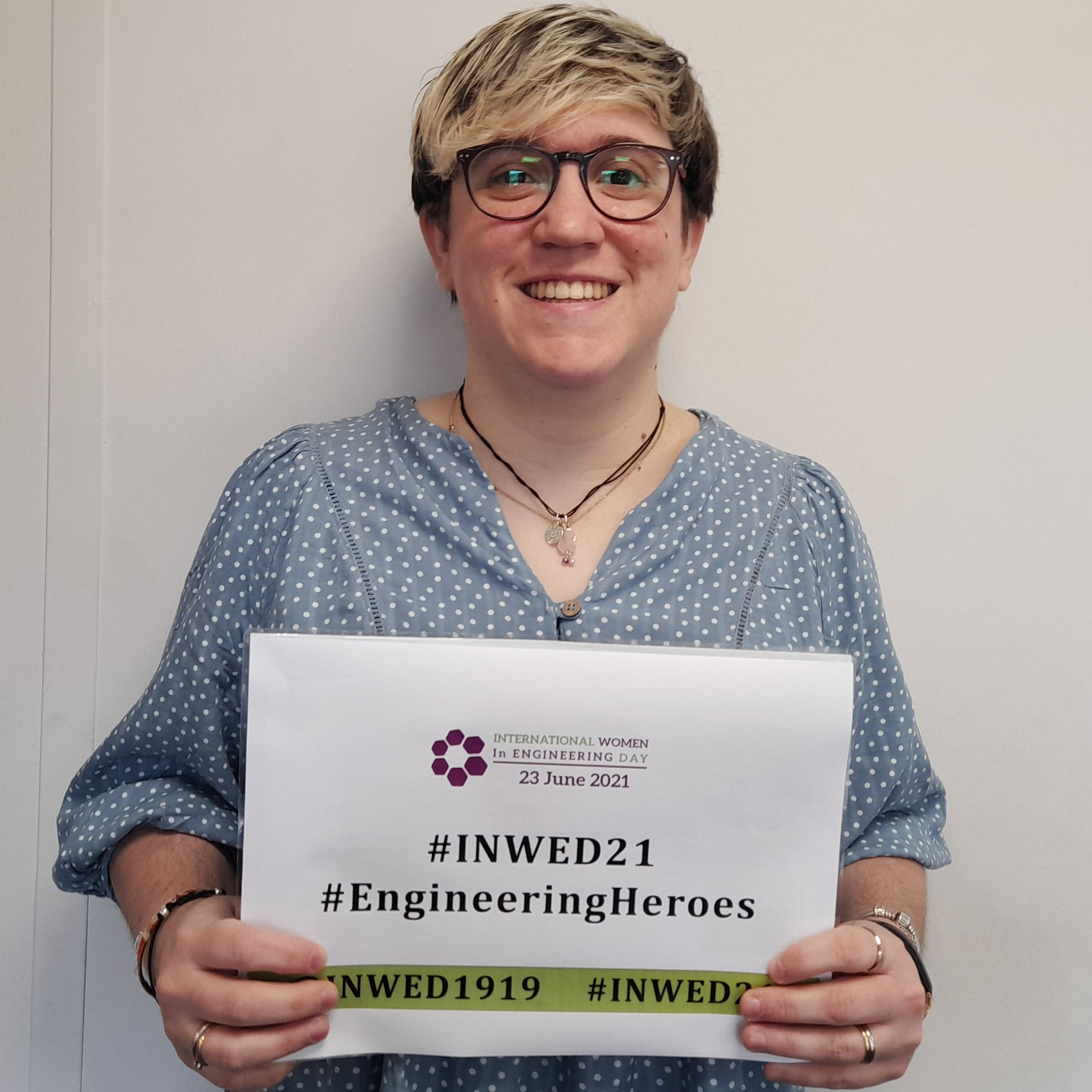 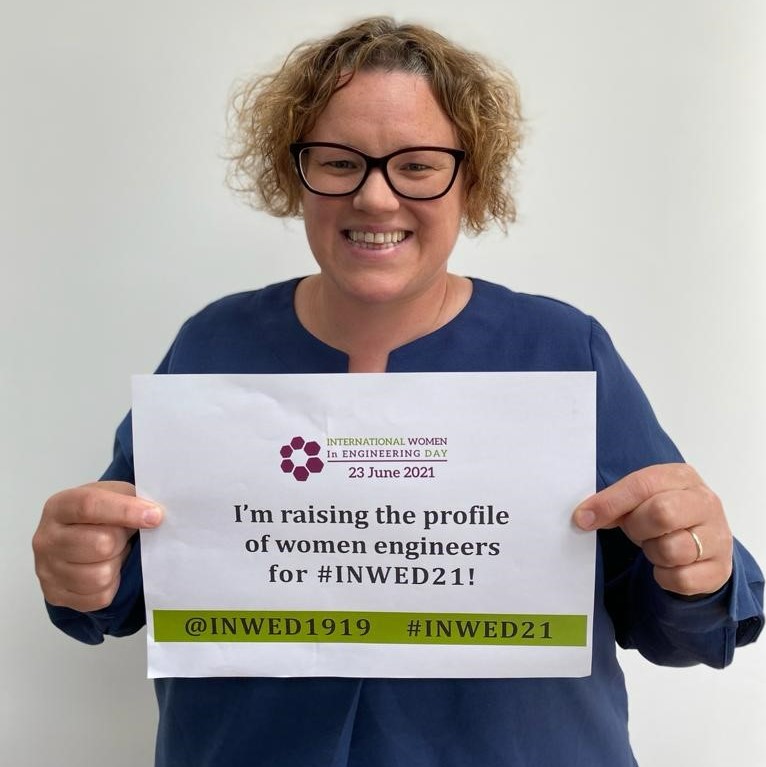 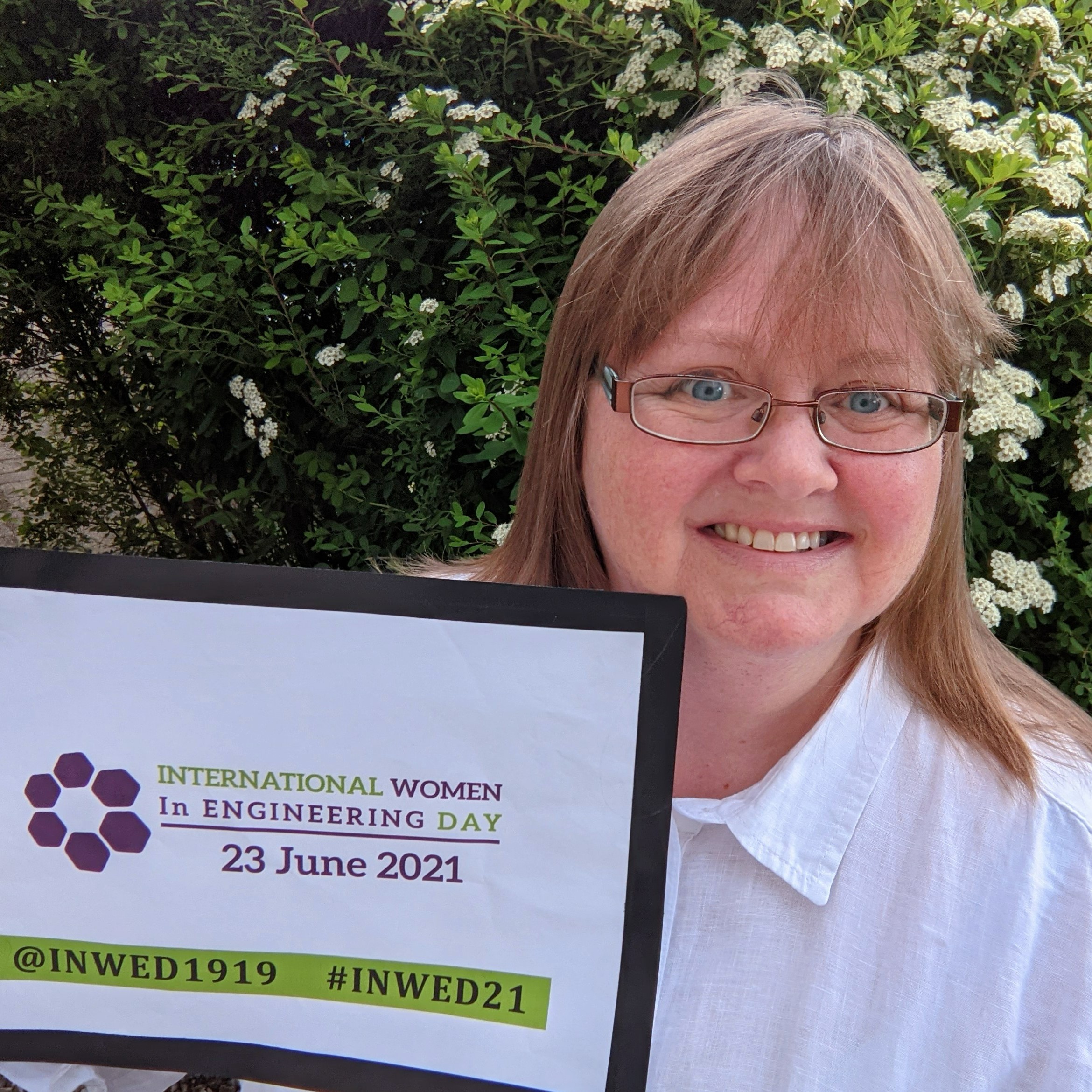 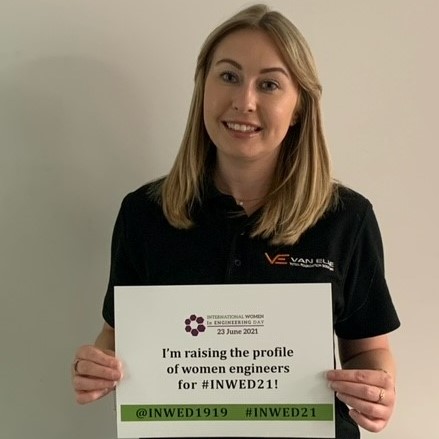